You probably had no idea that all a good car thief needs to steal your stuff or even your car is 20 seconds. According to a former thief, he and his partners had to act very fast, since they kept in mind that from the moment they broke someone’s window, someone nearby was already on the phone with the police. They didn’t just target cars that were parked for a long time, but also cars whose owners had stopped for a few minutes or even seconds to drop something off. Their pace was so fast that absolutely nobody was safe.

We would like to warn you about some of the things that might prevent your car from being stolen or broken into.

1. Put your most valuable things in the trunk.

Thieves have so little time to do their thing that they almost never open the trunk. They will steal whatever seems of value from inside the car, but never the trunk. That’s why it would be really wise of you to store any valuable items in there, like suitcases, your coat, or even your personal bag.

2. Always park where there are lights around. 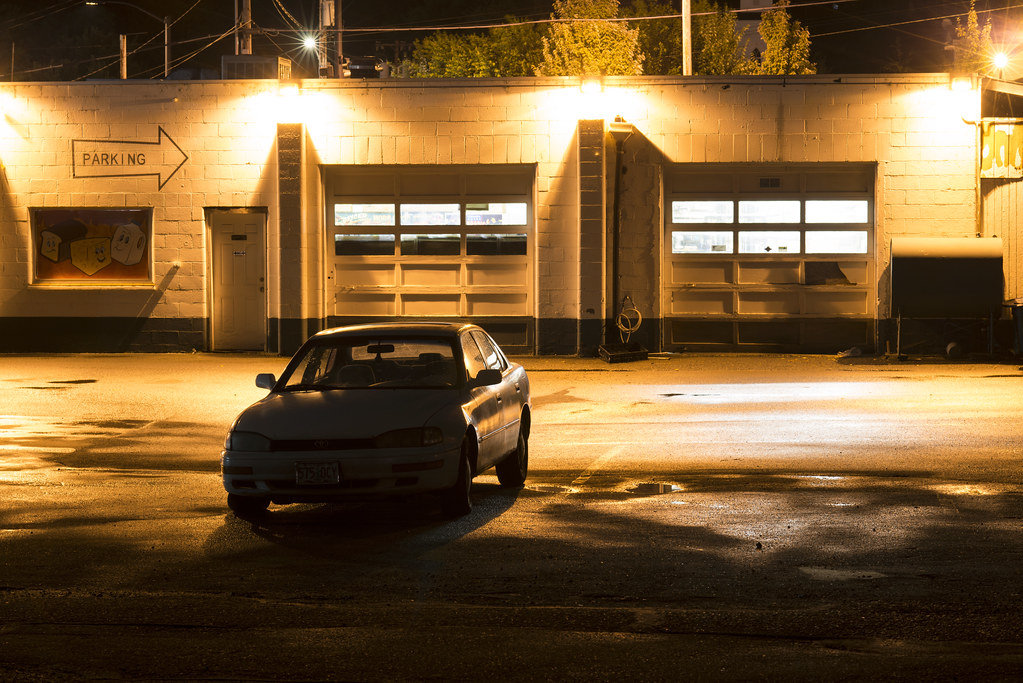 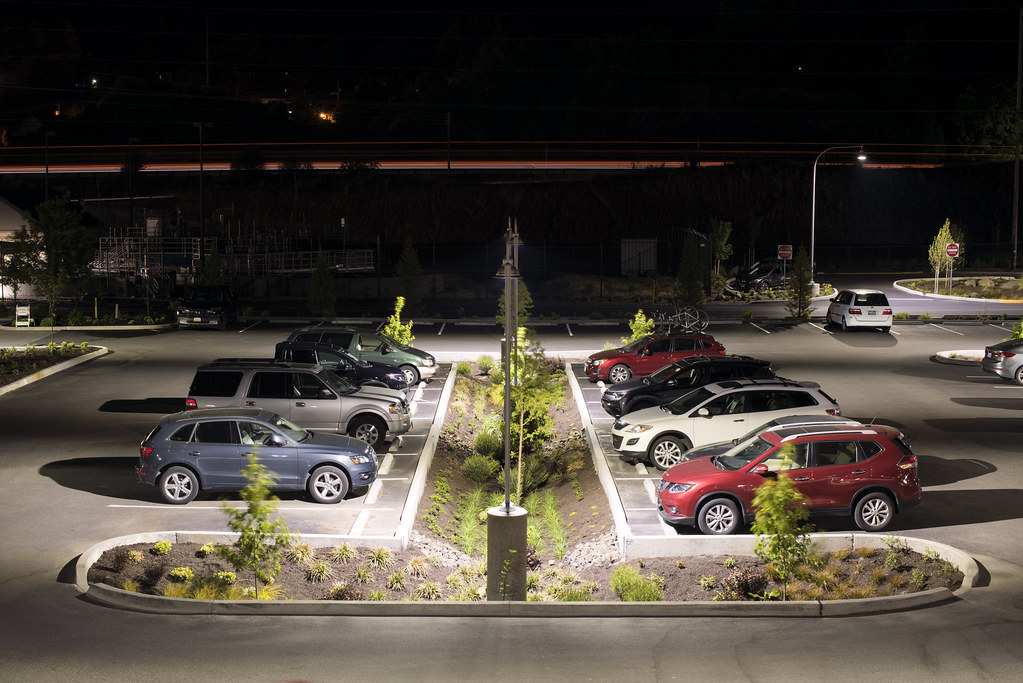 Now, it’s pretty obvious why parking your car in a dark spot can be dangerous. The former thief says that he and his partners never broke into cars that were parked in well-lit spaces, but only into the ones that were parked somewhere in the dark. You should always pick a spot that has some light around to make sure that any type of crime will be seen by someone.

There are some thieves who look to exclusively steal your car radio system. Removing the faceplate and hiding it somewhere else in your car will definitely disappoint them. They will either see that it’s missing and not even break into your car or break into it, but not take anything with them. Like we said above, there’s no time for them to start searching around the car, so they will probably move on to the next car.

4. Hide your valuables under your car seat. 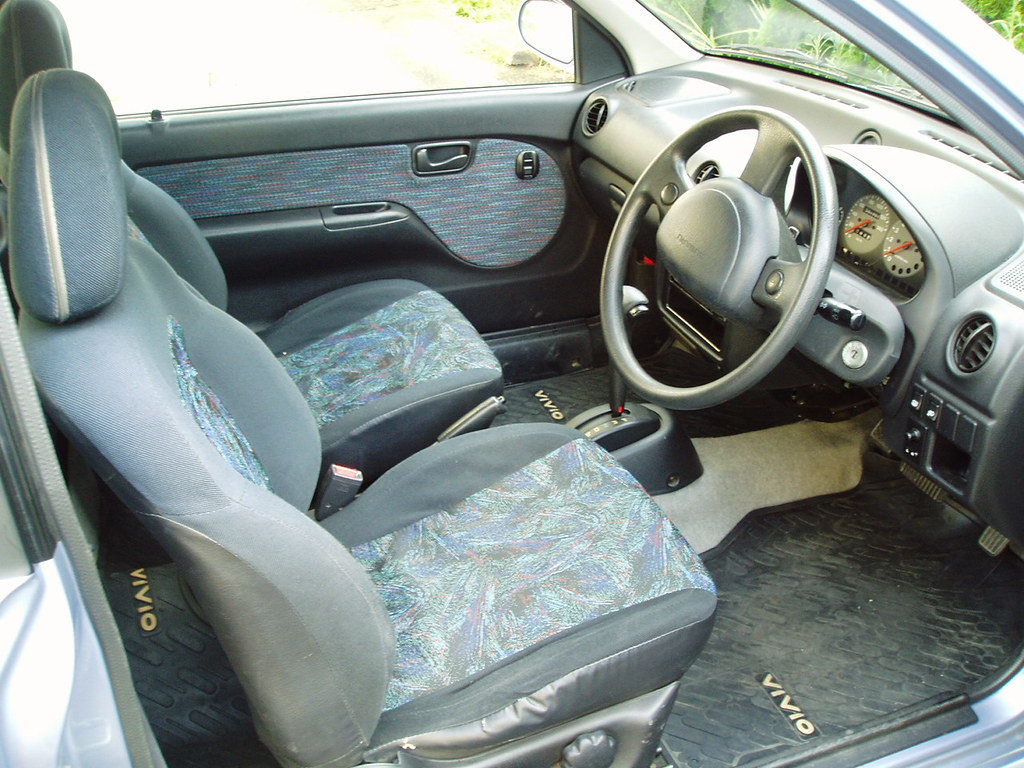 If you don’t want to leave your personal bag in a visible place—and you can’t put it in the trunk, you can simply put it under your seat. Most thieves will take a peek into your car before breaking into it and if they don’t see anything they like, they will probably move on. They will not risk getting caught just to see if you’re hiding anything valuable under your car seat.

Tinted windows have been associated with big and expensive cars, but it’s not just a matter of keeping things cool and stylish. Opting for these windows might prevent a thief from breaking into your car, since they won’t be able to see what’s inside. The risk is too big and they just don’t have the time. Make sure to learn the limit of thickness for tinted glasses before you install it or have a professional do it for you.

6. Check to see if there’s been a GPS tracker installed on your car.

This measure might only be directed toward very affluent people, who have an extremely expensive car, but this is a tip everyone should know. Sometimes professional thieves will want to monitor your daily routine for a certain amount of time in order to see when and where the best time to steal your car is. They might even want to learn where you’re living and come break into your home. This should make you more careful and aware that a GPS tracker could be under your car from time to time.

7. Never leave documents with your personal information in your car.

If a thief breaks into your car and finds nothing but papers with your name and address on them, they might think of paying a visit now that they know that you are not home. Even if someone else lives in the house with you, you will have already become a target for the thief, who will wait until everyone has left the premises to make their move.

8. Advertise the security system of your car. 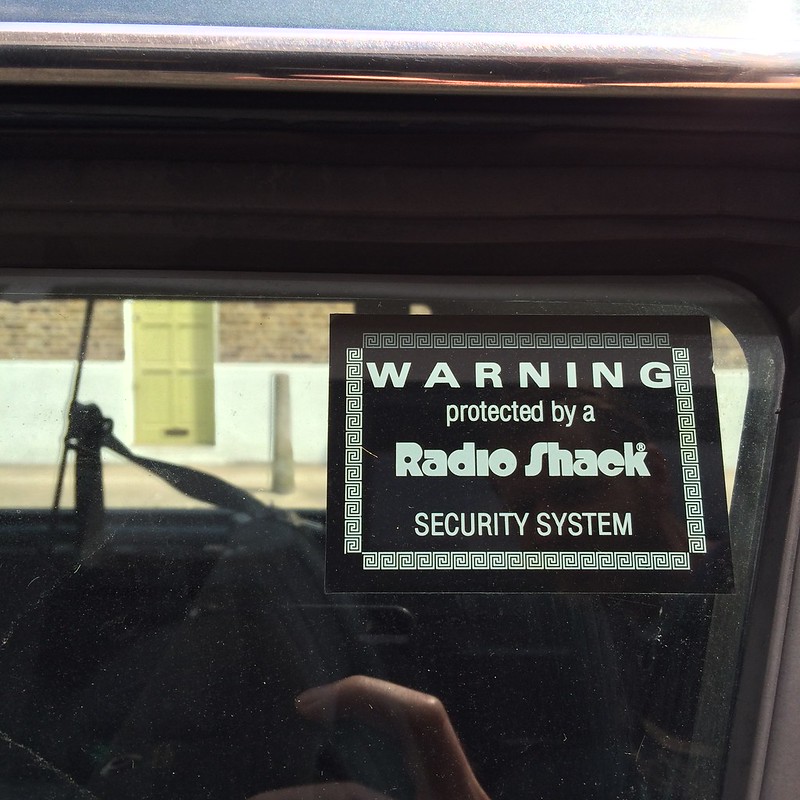 Most thieves will walk away if they see a sticker with the alarm your car uses or a blinking light on your car’s dashboard. Even if you don’t really have an alarm, you can just slap on a sticker. However, you should know that real pros will find a way to disable your alarm if they really want your car. What they will do is cut the cable of the battery that is connected to the alarm.

If you have a very expensive car and are afraid of that possibility, you can install a second battery and be the one who has the last laugh.

9. Some brands are preferred over others.

Based on The National Insurance Crime Bureau there are car brands that thieves aim at the most and those that they really don’t care about. For example, in 2016, 16,732 models of the Toyota Camry were stolen in the US alone. This piece of information is crucial and should make you look into each year’s most wanted cars to make sure that you protect yours if it’s on that list.

Some people like to keep a spare set of keys in their car that are either from their car or their house. A former thief says that he’s found spare keys in the glove compartment, center console, door, and change tray, and has driven away with the car like a true gentleman. Now that you know how obvious an action like this is, you should always keep your keys in your house, in a very secure spot that not even house thieves will be able to locate.

It’s true that your electric bill will be a little higher than usual, but these lights really do work. Most thieves will keep walking if they see motion sensor lights outside a house that is throwing light right on your parked car. However, you should make sure that the lights are placed in a high place, so that thieves can’t reach them. When they’re placed at a point that is too low, the thieves just unscrew the bulb and carry on with their crimes.

12. Don’t keep money inside your car.

Most people like to keep some spare change or money inside their car for an emergency. When your money is visible, it’s like openly inviting thieves to break into your car. If you still want to keep money in the car, just find a more secure and obscure place to hide it. The ashtray and your overhead mirror are 2 great hiding places.

How useful do you think these precautionary methods are? Can they really prevent thieves from breaking into your car? Please tell us what you think down in the comment section.